How Can You Help?

Thank you for your interest and assistance in keeping congregational Hymn singing alive and thriving for future generations!

Contributions by mail can be made to the
GMHS Foundation at the address below:

Take a Glimpse into the Gospel Music Hymn Sing

What is Operation Sing Again?

With generous contributions from people across the country, two Christian-owned music companies, Daywind Records and Tribute Media Source, who helped by lowering manufacturing costs for the DVDs, and two ladies in Kentucky, Regina Griffin and Phyllis Benge, who packaged, labeled, and shipped 1,000 packages at a time; The monumental task we estimated would take four to five years, was completed in less than 3 years (August 2020)!

In January 2021, we began Phase Two of Operation Sing Again.  We will send CD & DVD sets of Gospel Music Hymn Sing DVDs to thousands of  Hospice Care facilities across the USA.  It’s another ambitious goal, which will touch thousands of communities, large and small, across the country.  Operation Sing Again – Phase Two has the potential to reach millions of people who may feel lonely, hopeless, disconnected, and in some cases, forgotten.  The powerful messages and familiar melodies of our great Hymns and Gospel Classics bring hope, comfort, and peace in a way that no other music can.

You can be a part of “Operation Sing Again – Phase Two,” by making a tax-deductible contribution to the Gospel Music Hymn Sing Foundation by clicking on the button below.

Latest News from the GMHS Tour

Reaching more people with the message of timeless Hymns and Gospel Classics!

Thank you, K-Love Radio, for letting a new audience know about the Gospel Music Hymn Sing Foundation and

END_OF_DOCUMENT_TOKEN_TO_BE_REPLACED 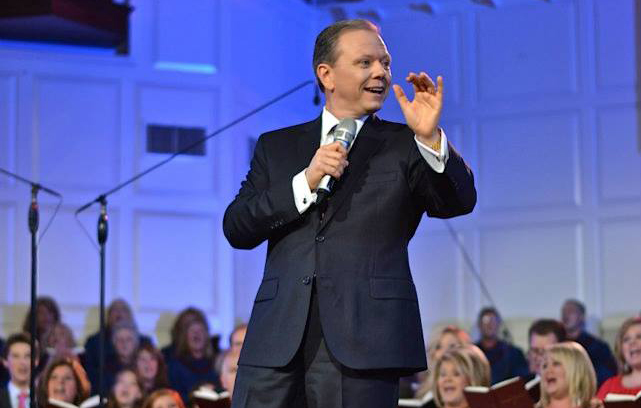 The DVDs have been especially beneficial as facilities operate during the COVID-19 pandemic, said Wolfe, a member of

END_OF_DOCUMENT_TOKEN_TO_BE_REPLACED 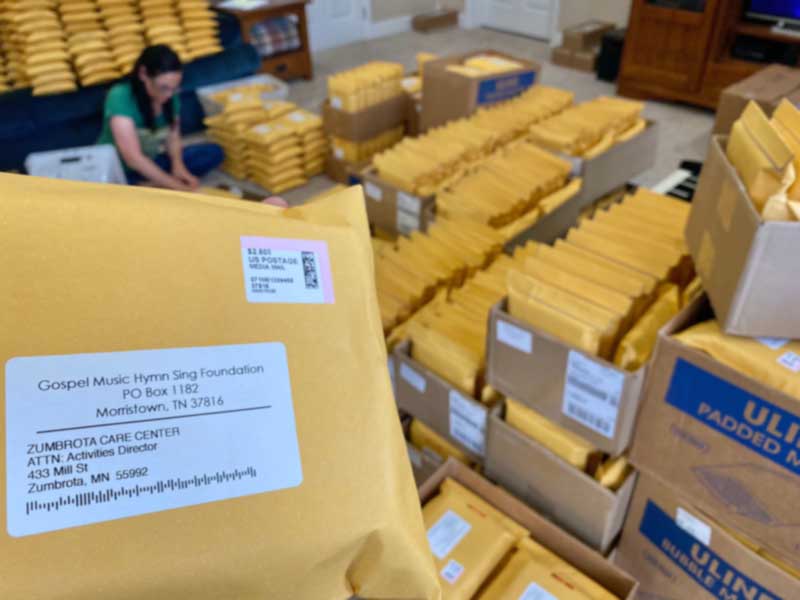 END_OF_DOCUMENT_TOKEN_TO_BE_REPLACED

Get the latest news from the GMHS Tour. Join our email list!
Get the Latest Updates

Remember the Gospel Music Hymn Sing Foundation When You Shop on Amazon!

Set ``Gospel Music Hymn Sing Foundation Incorporated`` as your charity when you shop!

Amazon donates to our “Operation Sing Again” initiative, every time you shop on Amazon Smile… and it doesn’t add a penny to your purchase price!

Simply choose the Gospel Music Hymn Sing Foundation as your “Amazon Smile” selection, and support our efforts to keep congregational singing of great Hymns and Classic Gospel songs alive for the next generation!